Difference between revisions of "Software on private PCs" 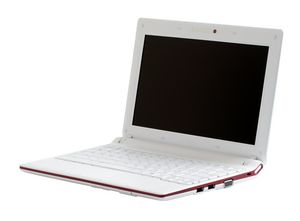 Software for private computers is generally the responsibility of the owner of the machine. Some of the software used on UiB is also available without extra cost on private computers. This can be roughly divided into:

Freeware is computer software that is available for use at no cost or for an optional fee. Some freeware is also free software, which is software that can be run, copied, modified and (re)distributed by anybody without restriction. UiB also installs freeware on UiB computers. Some is also standard on all computers run by the IT department. Freeware can normally be downloaded for free from the software's homepage, like [www.mozilla.org www.mozilla.org].

Site license software is software covered by a license agreement for a whole site. Such a site may be all of UiB, including all students and employees and both UiB's and privately owned computers. Be aware that what and who is included in such license agreements may vary. Information about some of this is available in the category called Site license software. The Norwegian page has more complete information.

Note: Some of this software demands a license code which can be obtained from the IT department by contacting IT support.

The IT department can not give support on private computers. This has to do with capacity, standardization and judicial matters. If support is needed, please see information about the software in matter on this site, in the Norwegian pages, the software's homepage, or try a general web search.