Following the reorganization of the student domain at the end of December 2017, some students and some employees have encountered problems with the synchronization of notebooks in OneNote.

If you have problem synchronize on a Mac, you must open an issue in issue-tracker http://bs.uib.no

You'll find the link to this notebook in the "FILE / FILE" menu at the top left.

The illustration below shows a document that after 16th December 2017 has stopped syncing (see the red cross at top left). In addition, changes have been made that are not synchronized. 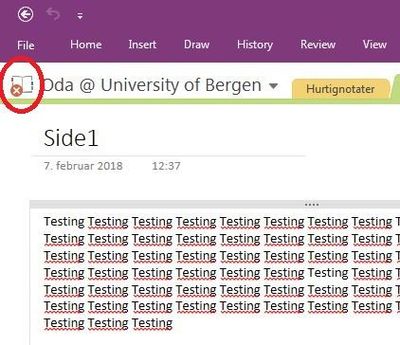 Create a new notebook in OneDrive and copy the content, that is not synced, to the new one. 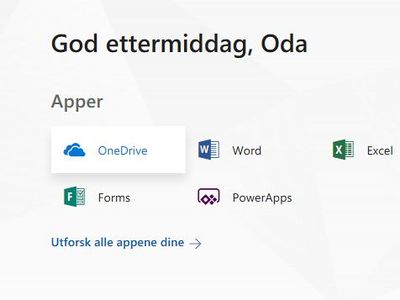 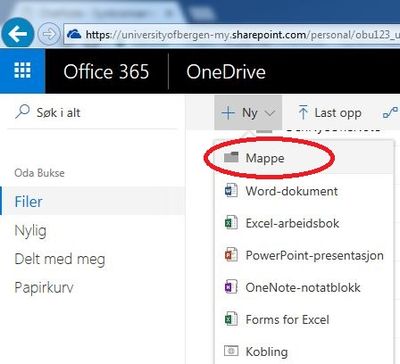 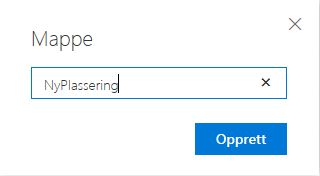 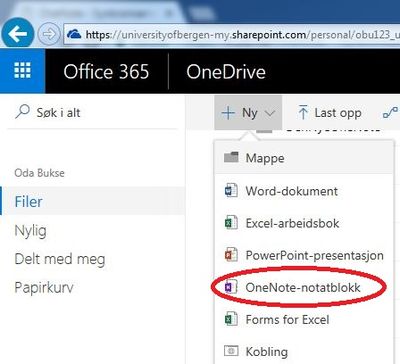 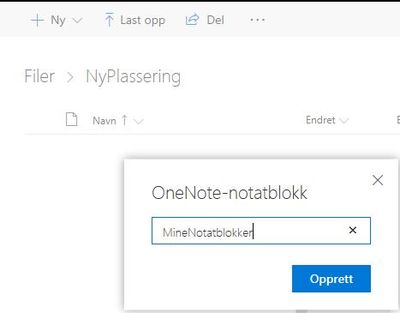 You will now see that a new Notebook has been created in the online version of Office 365. 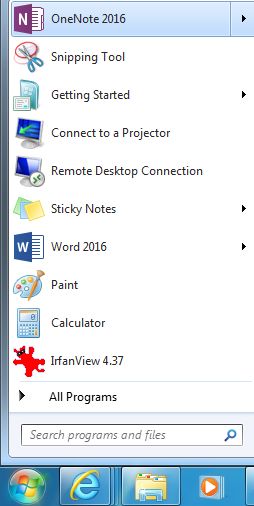 Do this for all the sections you want to copy over to the new notebook.

Below you will see the end result where all sections from the old notepad are synchronized to the new one.

To do this, go to the "File / File" menu at the top left. Then click on "Settings" for the notebook you no longer need (which does not sync). In the menu that pops up, press a "Close". 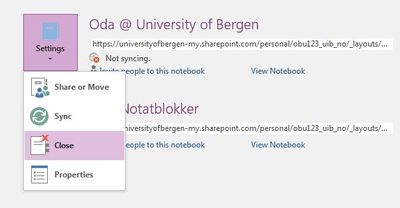